my name is jaime
uz and I am a chef.

I was born in 1976, in Oviedo, Asturian by birth and conviction. A region that has always been linked to good cuisine. I started helping out in the family business and I was soon bitten by the cooking bug.

I studied cooking at the Principality of Asturias Hotel and Catering School, and at the age of 20 I began to train in the kitchens of several restaurants in Oviedo until 2000, when I decided to take the leap and go and train in some of the best kitchens in Spain: I owe much of my current culinary essence to Martín Berasategui, Andoni Aduriz and his Mugaritz or Hilario Arbelaitz and Zuberoa.

From 2003 to 2009 I visited several establishments in Asturias as head chef and in that year I decided to go one step further with my own restaurant, a place where I could offer my own personal ideas to the diners. Thus Arbidel was born, a space that years later would find an alter ego in my second establishment, a personal interpretation of a gastronomic cider house in Villaviciosa. Lena is the cider tradition, the respect for the product and the commitment to Asturian cider with designation of origin.

It is true that the profession has been generous with me and has recognised me with prizes, praise and awards. Of course the Michelin Star in 2014 and the Sol Repsol in 2017, of which I feel very proud for my cuisine and for my team, but I am particularly fond of one award, that of Champion of Asturias of Chefs in the year 2000, the one from my homeland.

This is me in broad strokes, a passionate cook who is delighted to invite you to share that passion in my home. 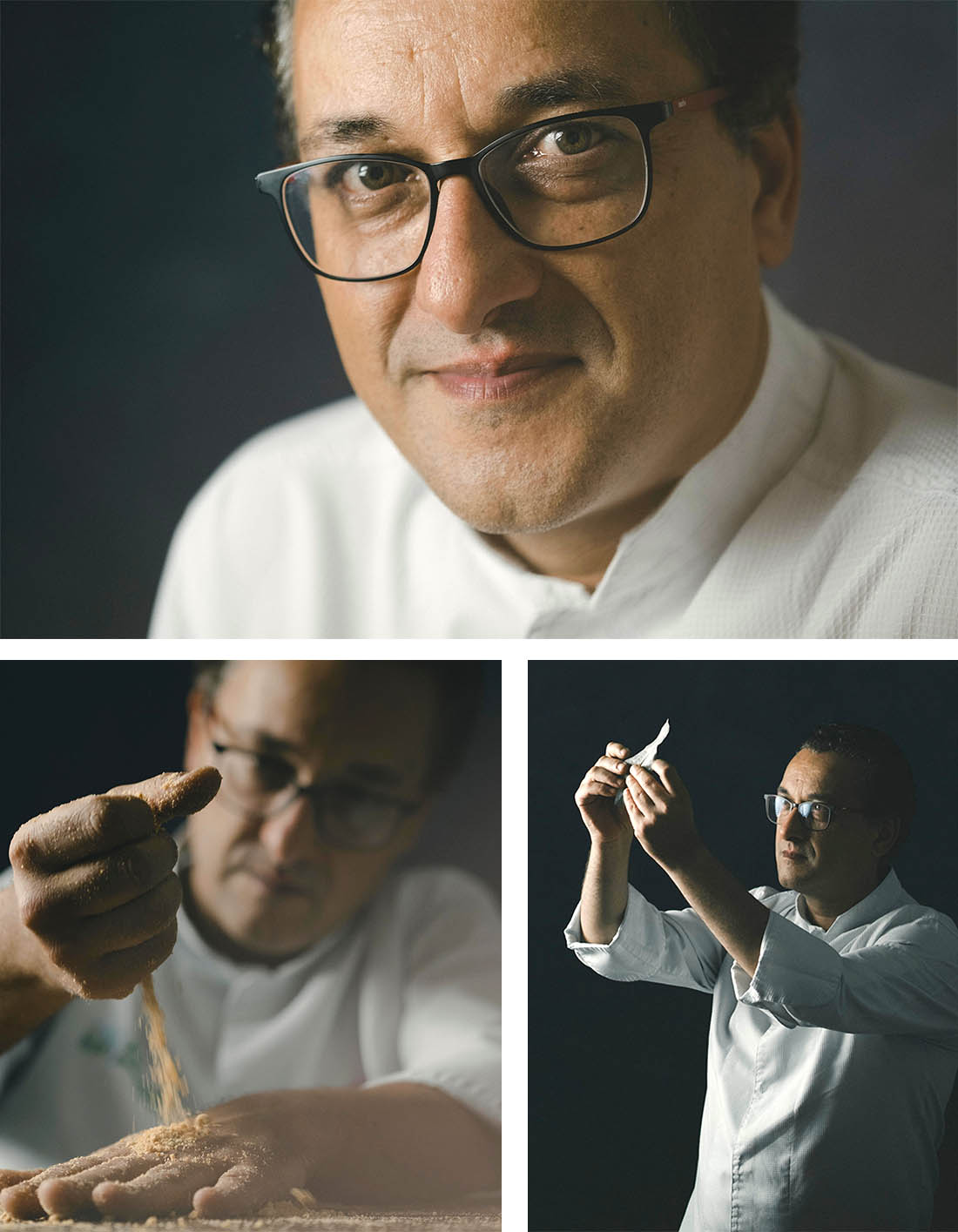 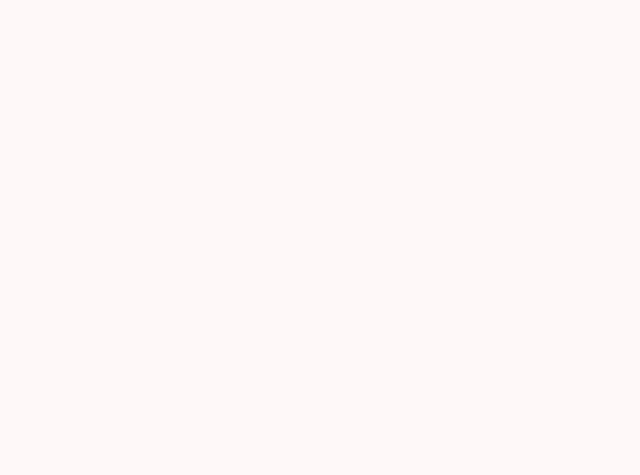 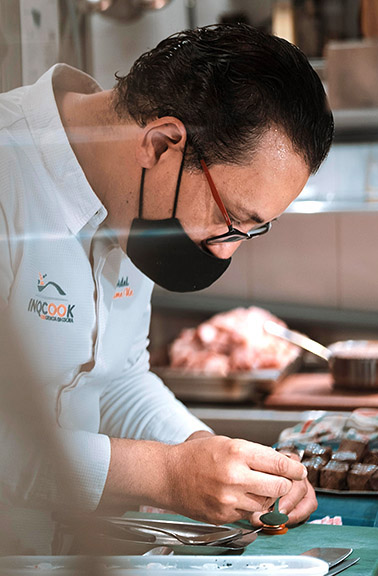 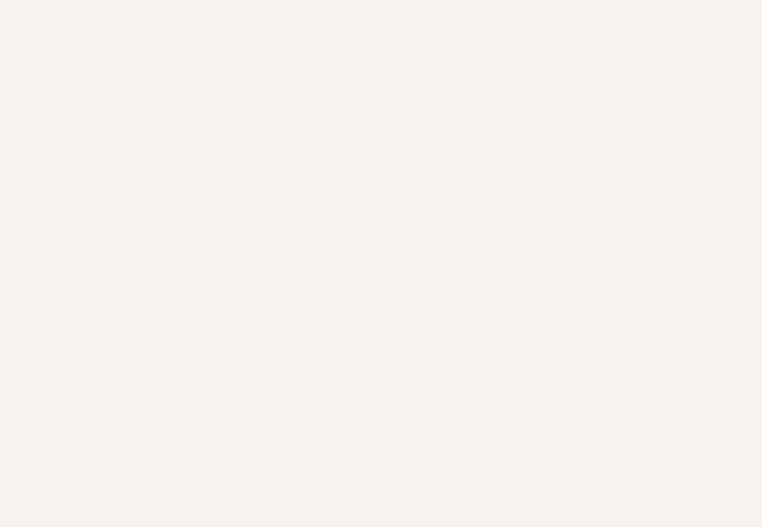 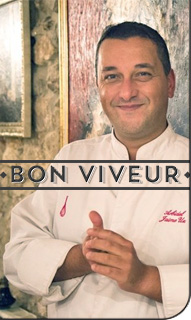 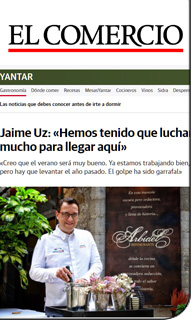 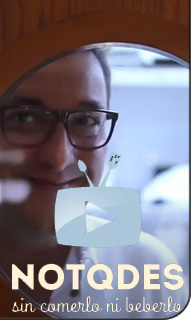